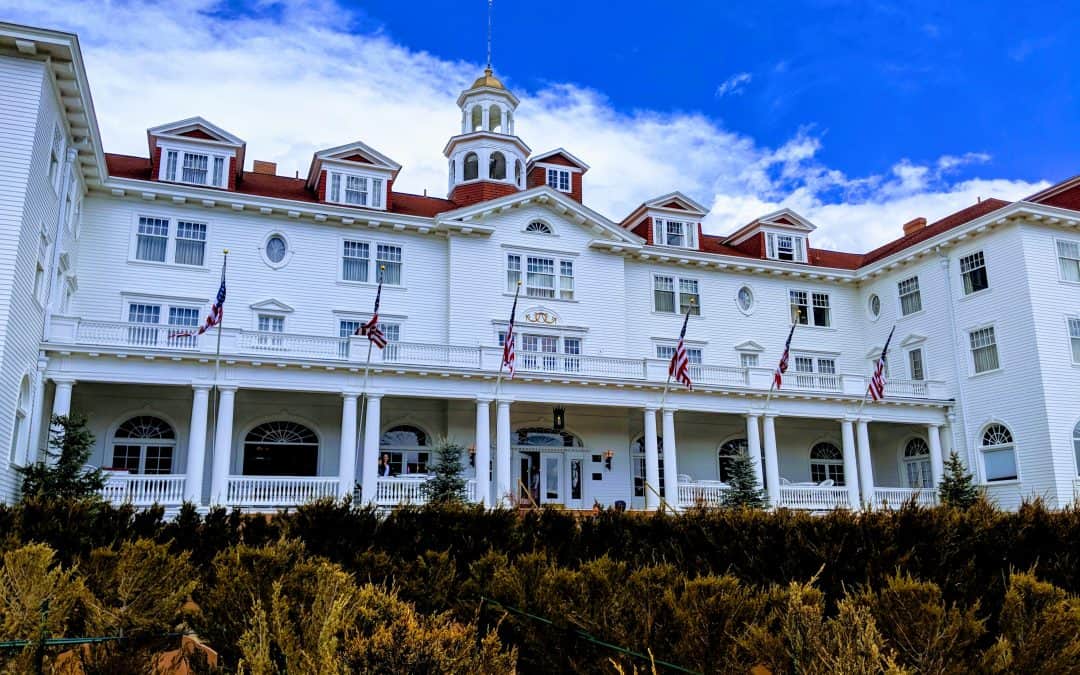 For the last weekend in March, we took a mini road trip to Estes Park. Our favorite band, Itchy-O, was performing for two nights at the Stanley Hotel. The Stanley is a historic hotel that many believe is haunted and inspired the idea for The Shining by Stephen King. It made a great setting for the mysterious and chaotic performances by Itchy-O.

We documented our experiences for the weekend in three videos. The first is part of our “Zealology Goes…” series. We give a peek into our exploration of Estes Park, costume & makeup prep for each Itchy-O show, and snippets of each show. We also produced a video with highlights from each Itchy-O performance.

We also documented our trip — and costumes — on Instagram.

Before the stars that formed our galaxy there was merely a buzz. And from this low humming buzz sprung a beautiful stalk, the Hagahrath. Erupting majestically the Hagahrath grew to mammoth proportions and its silver armored skin reflected the light of a three million suns across the universe. But as strong and bright as it stood… it was not complete. While the Hagahrath stood in silence, beyond the vast empty space, roamed a nomad queen, Gna, who gathered and collected the dust of passed souls. At a frantic pace she danced along the great rifts of space for six eternities, gathering soul dust on her back until one day the bright armored space stalk, the Hagahrath, caught her eye from across the great abyss. She traveled light years to reach the Hagahrath and once she arrived the vibration of the universe became like great waves crashing on a rocky shore, shaking the layers of soul dust she had been collecting for millenniums off of her back and onto the Hagahrath. In receiving the dusting of souls blossoms erupted from the Hagahrath that flowed into the Great Silver River that contains our galaxy, the Milky Way.

As you can see from the videos, we had a fantastic time in Estes Park and at the shows. Now we are looking forward to our next weekend trip in St. Louis at the end of April, and the next Itchy-O show on May 4th at the Oriental Theater in Denver – the Sci Fi Bash.